Join us for live shows by local artists in an intimate setting.  You will be treated to a delicious two-course meal, including a starter and main.

Albert Frost is a South African blues singer, rock guitarist and producer who has been performed since 1994. In 2017 he won the SAMA Award for Best Rock Album for The Wake Up. He has played with The Blues Broers since 1994 at the age of 17. Dubbed the “South African Hendrix”, Frost deftly alternates between rhythm and lead, showcasing his extraordinary skills on the acoustic. Check out his newest single and video “Everlasting”. 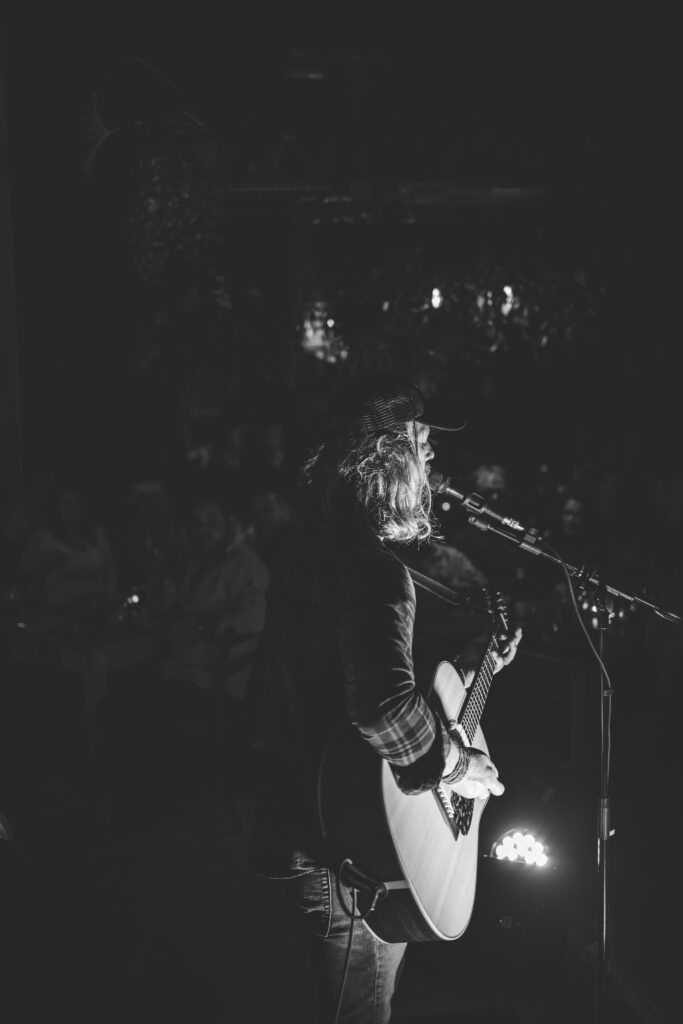 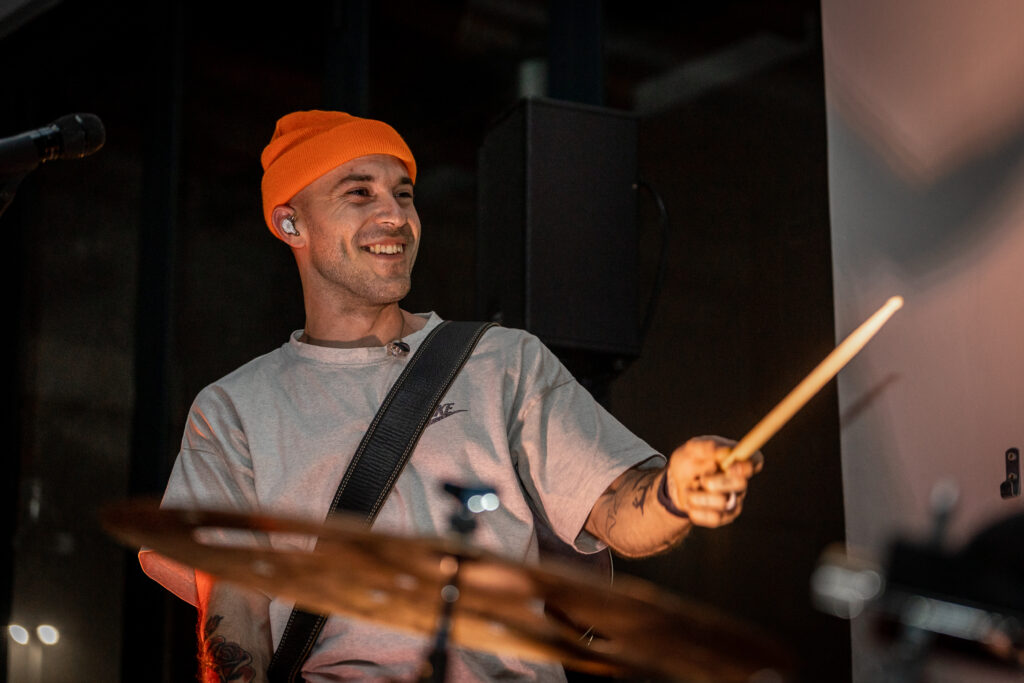 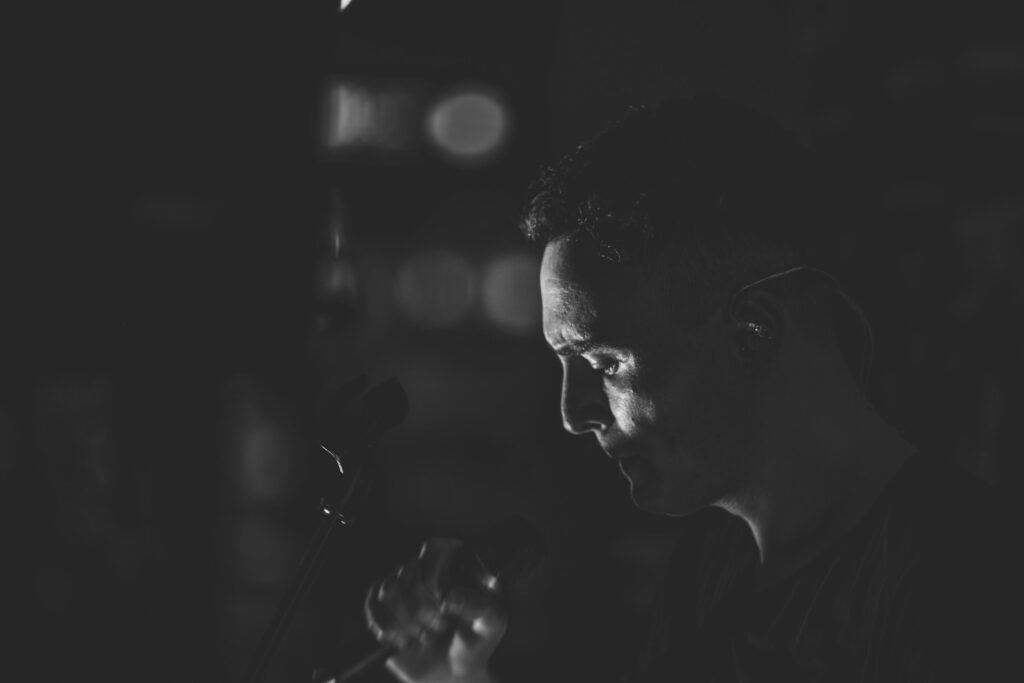 For any queries regarding Events or Cooking Classes, kindly contact: marketing@yoonseatery.co.za

Sign up to receive our latest news and products.